Laura Bell Bundy most recently starred as Elle Woods in Legally Blonde the Musical on Broadway (for which she was Tony nominated). After signing to Mercury Records Nashville, she released Giddy On Up as her debut country music single. According to the Giddy On Up Songfacts, the accompanying album, Achin' and Shakin' is split into two parts representing the two sides of her personality. She starred as Sherrie Christian in the musical Rock of Ages in Los Angeles. 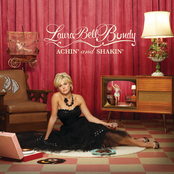 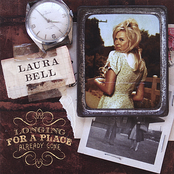 Longing For A Place Already Gone 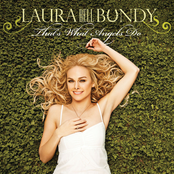 That's What Angels Do