Lauhaus (Laurens Lanting) is an Amsterdam based dj/producer who has been active in the Dutch techno scene for 10 years now. Late 2004 Lauhaus started the “Polder” project together with David Labeij, which hasn’t been without succes. April 2008 their first album is released on Shindoe’s Intacto label. Next to this he is also one of the members of the 6 men laptop collective “Amsterdam 661” (other members: David Labeij, Kabale und Liebe, Julien Chaptal, Quazar MG and Boris Werner). 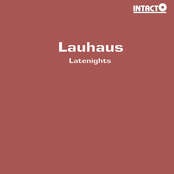 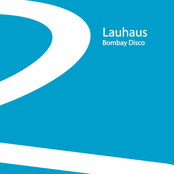