The spirit of Muddy Waters inhabiting Doris Day. The Andrews Sisters in the year 2010. Erykah Badu singing to herself as she does the housework. Pinpointing exactly where Lanie Lane is coming from musically is not easy, but a hotpot of Blues, Jazz, Pop & Country from golden era of the 30’s, 40’s & 50’s is a good starting point. Musical signposts though, are only surface grime. Lanie’s Lane's cute personality quirks such as naming her beloved guitar 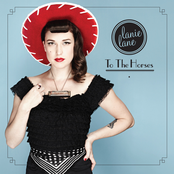 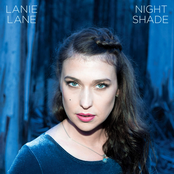 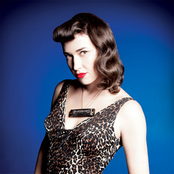