Land of Talk is an indie rock band from Montreal, Quebec, Canada, formed in 2006. The band's main member consisted of Elizabeth Powell (guitar/vocals), with Joe Yarmush (bass), and Andrew Barr (drums). Land of Talk's debut EP, Applause Cheer Boo Hiss, was released in April 2006, and featured Chris McCarron on bass and Bucky Wheaton on drums. Wheaton left the band in May 2007 and was replaced by Eric Thibodeau. Thibodeau left in early 2008, and was replaced by Andrew Barr (of The Slip). 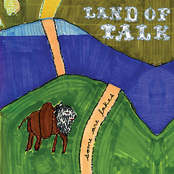 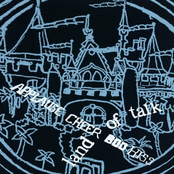 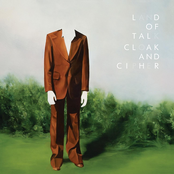 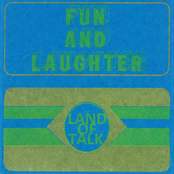 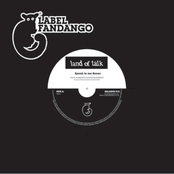 Speak to Me Bones 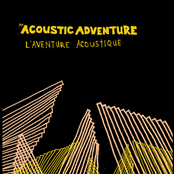 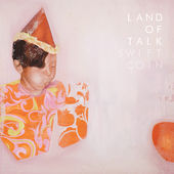 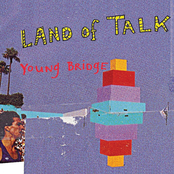 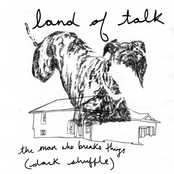 The Man Who Breaks Things