Kitty Wells (born Muriel Deason on 30 August 1919 - 16 July 2012) is a country singer from Nashville, Tennessee, known as the Queen of Country Music. During the 1950s she was the only female vocalist to consistently hit the top of the country charts and her stardom was on the same level as the biggest male vocalists of the period. Wells' success in the 1950s and 1960s was so enormous that she still ranks as the sixth most successful female vocalist 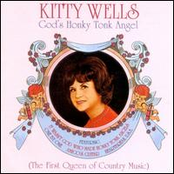 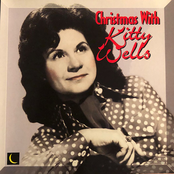 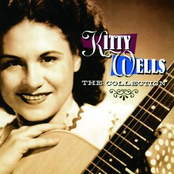 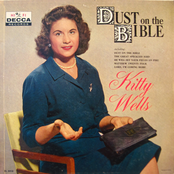 Dust on the Bible 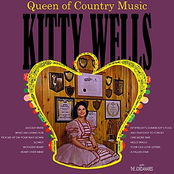 The Queen Of Country Music