Kisschasy were an Australian alternative rock band that formed in Victoria, Australia in 2002, and disbanded in 2015. The line-up consisted of lead vocalist Darren Cordeux, bassist Joel Vanderuit, guitarist Sean Thomas, and drummer Karl Ammitzboll. The band released three studio albums, two of which are gold certified, two extended plays, a documentary DVD and a compilation album in their 7 year career, selling in excess of 90,000 records. 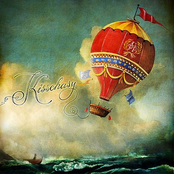 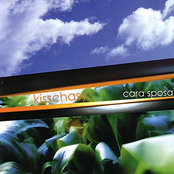 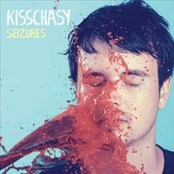 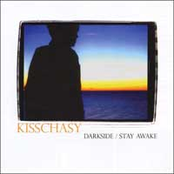 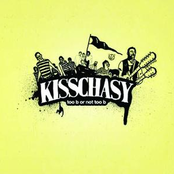 Too B Or Not Too B 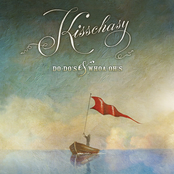 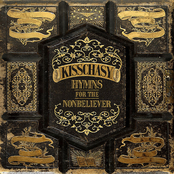 Hymns for the Non Believer 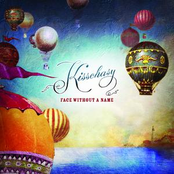 Face Without A Name 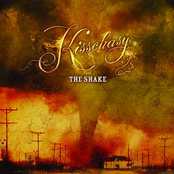