King Charles is a singer-songwriter whose sound has been described as everything from psychedelic rock to folk-pop. Born and raised in London, Charles fell in love with country music, took up the guitar, and was writing his own music by the age of 17. Following a year at Durham University, Charles returned to London in 2007 without a degree but with the new moniker 'King Charles'. He formed a band, Adventure Playground, who along with other like-minded souls, made West London's Bosunā€™s Locker their base. 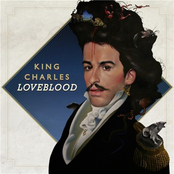 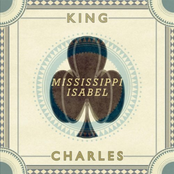 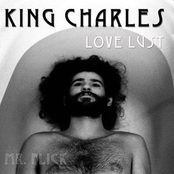 Noah and the Whale

Matthew and the Atlas