Kim Wilson is a U.S. blues singer and harmonica player. He is best known as the lead vocalist and frontman for the The Fabulous Thunderbirds on two hit songs of the 1980s; "Tuff Enuff" and "Wrap It Up". Wilson was born in Detroit, Michigan in 1951, and grew up in Goleta, California. He started with the blues in the late 1960s and was tutored by Los Angeles bluesmen like George "Harmonica" Smith, Luther Tucker and Pee Wee Crayton, and was influenced by swamp blues harmonica players like Slim Harpo and Lazy Lester. 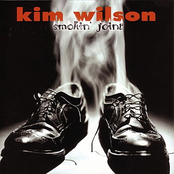 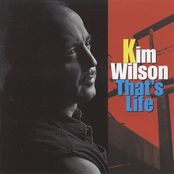 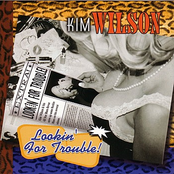 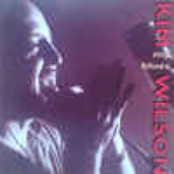