Kim Carnes (born July 20,1945 in Los Angeles, California) is an American singer-songwriter. She is noted for her distinctive, raspy voice which she attributes to many hours spent singing in smoky bars and clubs. Carnes was a member of New Christy Minstrels from 1966 until 1970. Kenny Rogers was also a member, and during this time Carnes met and married Dave Ellingson, with whom she would write most of her songs. For a short while in the early 1970s, she and Ellingson formed the folk duo Kim and Dave, which was not successful. 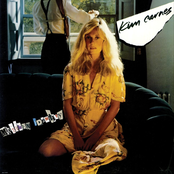 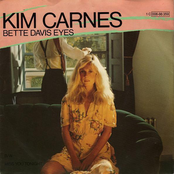 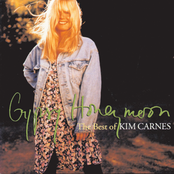 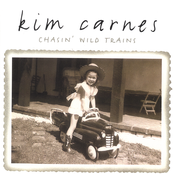 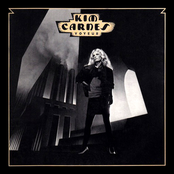 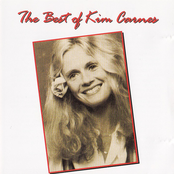 The Best of Kim Carnes 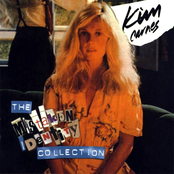 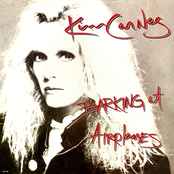 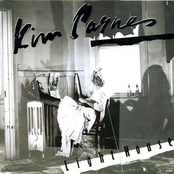 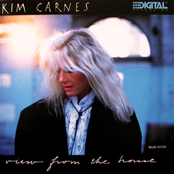 View From the House