Killswitch Engage is a metal band from Westfield, Massachusetts, United States. Formed in 1999 after the disbandment of Overcast and Aftershock. Killswitch Engage's current lineup consists of vocalist Jesse Leach, bassist Mike D'Antonio, guitarists Joel Stroetzel and Adam Dutkiewicz, and drummer Justin Foley. The band's membership has changed in the decade since its founding as illness, changes in life-situation, and new interests have drawn the men in different directions. 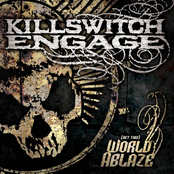 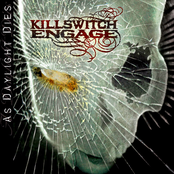 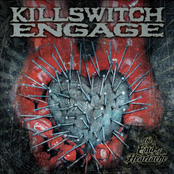 The End of Heartache 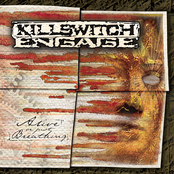 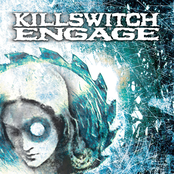 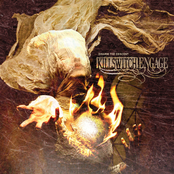 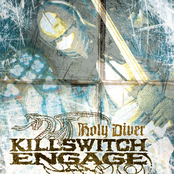 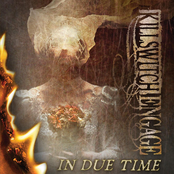 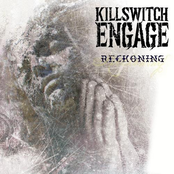 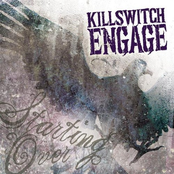