Kilians (formerly known as The Kilians) were five young musicians from Dinslaken (North Rhine-Westphalia, Germany) . In 2005 they recorded their first EP and grabbed the attention of Thees Uhlmann, the front man of Tomte. Shortly after they were the supporting act of Tomte during the "Spring Tour" in 2006. Their Song "Jealous Lover" hit the Top-3 of the "Campus Charts". In August 2006 they started a "Guerilla"-Tour all over Germany. They rocked the german-festival-scene and campinggrounds. 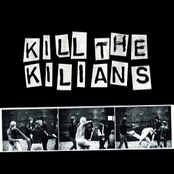 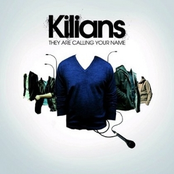 They Are Calling Your Name 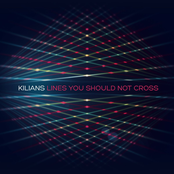 Lines You Should Not Cross 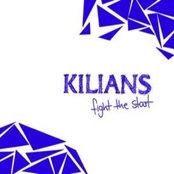 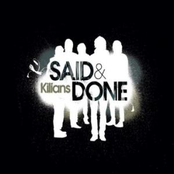