Kieran Kane (born October 7, 1949 in Queens, New York) is an American country music artist, as well as the owner of Dead Reckoning Records, an independent record label.[1] Between 1986 and 1990, he and Jamie O'Hara comprised The O'Kanes, In 1993, Kieran returned to his career as a solo performer. He signed to Atlantic Records that year, releasing the album Find My Way Home. Due to poor sales of this album, he was soon dropped from Atlantic's roster. 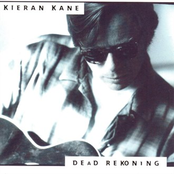 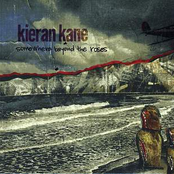 Somewhere Beyond The Roses 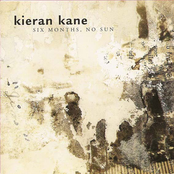 Shadows on the Ground