Kevon Edmonds was born in Indianapolis, Indiana and is the younger brother of famous producer/songwriter/singer Kenneth "Babyface" Edmonds. Growing up, Kevon shied away from the church choir, preferring to sing for his own satisfaction. It was only during his teenage years that he would join his buddies in the junior high and high school choirs. Edmonds went to Indiana University where he began to further expand his musical ambitions. Taking I.U. 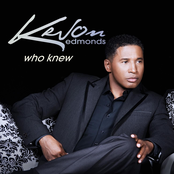 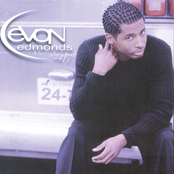