As an award winning vocalist, entertainer, cancer survivor and now one of the country's top speakers, Kevin has seen and done it all. With a platinum debut album, "Measure Of A Man," scores of award nominations and a string of chart topping hits including "She's Sure Taking It Well," "If You Love Somebody," and the highly acclaimed "Nobody Knows" - which held the top spot on Billboard's Country Singles Chart for an astonishing four weeks, marking 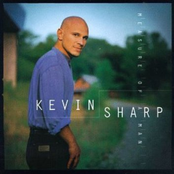 Measure Of A Man 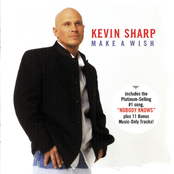