"Jackie Keith Whitley" (b. July 1, 1954 in Sandy Hook, Kentucky d. May 9, 1989) was an American country music singer. Early life Whitley learned to play a guitar at a very young age, and became involved with a regional television show when he was eight years old. He and his friend, Ricky Skaggs, formed a bluegrass band, which landed both of them their first break in 1970, when they joined Ralph Stanley's Clinch Mountain Boys. Whitley was singing lead for the band by 1974 at the age of 20. 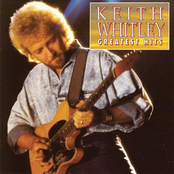 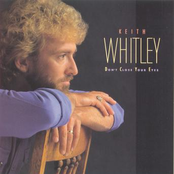 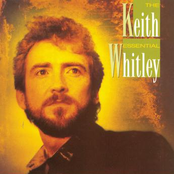 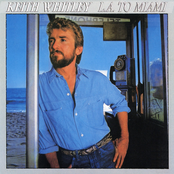 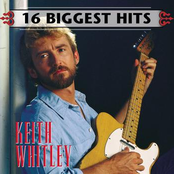 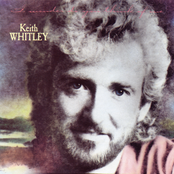 I Wonder Do You Think of Me 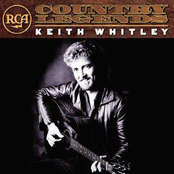 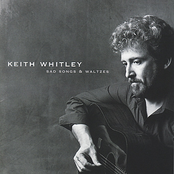 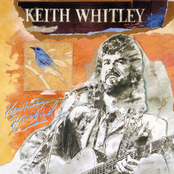 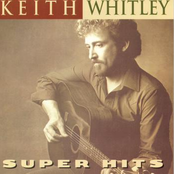 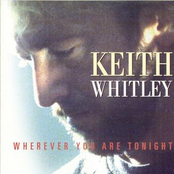 Wherever You Are Tonight 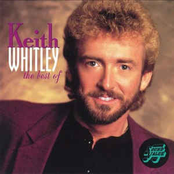 The Best of Keith Whitley 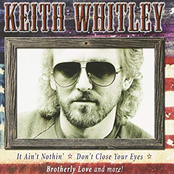