Keith Washington is an African-American R&B singer/songwriter from Detroit, Michigan who scored success in the 1990s. He had a duet with Kylie Minogue in 1991 called "If You Were with Me Now", which went Top Ten in the UK. His biggest hit in the U.S. was called "Kissing You", which won him a 1992 Soul Train Music Award for Best R&B/Soul Single, Male. The single was released in May 1991 and peaked at No. 1 on the Billboard magazine R&B charts. It reached #40 on the Billboard Hot 100. 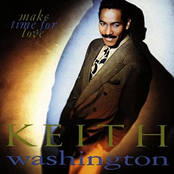 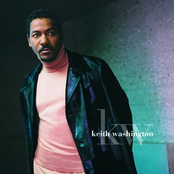 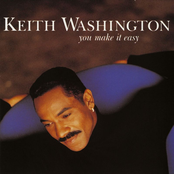 You Make It Easy