Keith Sweat (born in Harlem New York on July 22, 1961) is a r&b / soul american singer / songwriter, record producer, radio personality and innovator of the "New Jack". Keith began his musical career in 1975 as a member of a Harlem group called "Jamilah"... Thanks to Jamilah, Sweat can hone his craft as lead singer performing at a regional level in the tripartite New York, New Jersey and Connecticut. The group was initially formed by Larry Peoples (bassist), Michael Samuels (guitarist) and Walter Bradley (drummer). 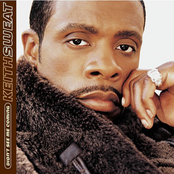 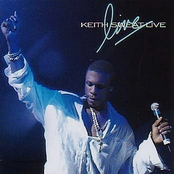 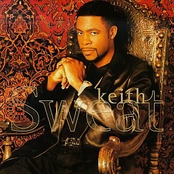 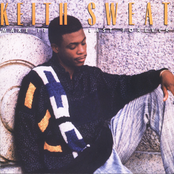 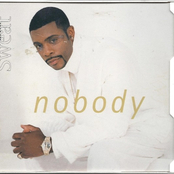 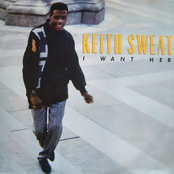 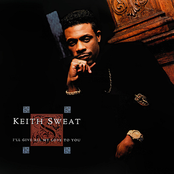 I'll Give All My Love To You 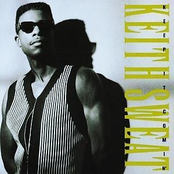 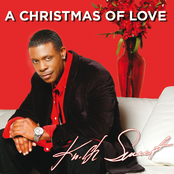 A Christmas Of Love 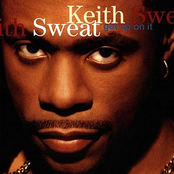 Get Up On It 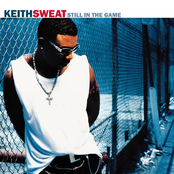 Still in the Game 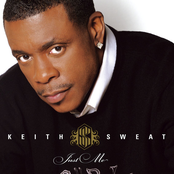 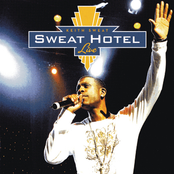 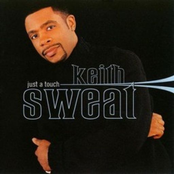 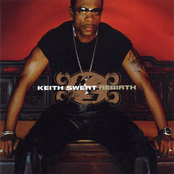 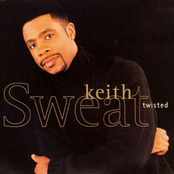 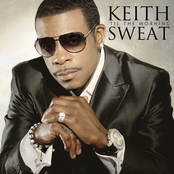