Keisha White attended Enfield County Girls School before pursuing a career in music. She has released two albums so far, Seventeen, which was released in 2005 and Out Of My Hands, which was released in 2006. The now nineteen-year-old had collaborated with the likes of Oakenfold and Desert Eagle Discs, even before her debut album was released. It all started at the tender ages of 14 when Keisha was invited to perform in front of music executives at Warner Records. 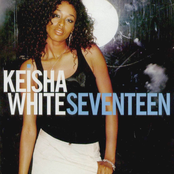 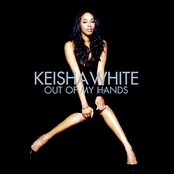 Out of My Hands 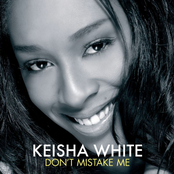 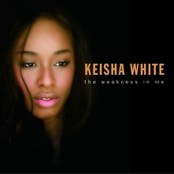 The Weakness In Me