Kaytranada, the Montreal-raised producer, arrived during the early 2010s with ear-perking remixes and an array of sounds that veered from J Dilla-inspired hip-hop beats to distinctly woozy house grooves. Numerous commissioned works and short-form solo releases led to his debut album, 99.9%â€”which went on to win the 2016 Polaris Music Prize and the 2017 Juno Award for Electronic Album of the Year. Since signing to major-label RCA, the Haitian-Canadian has released his sophomore album, Bubba. 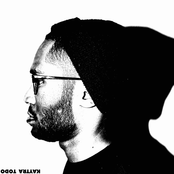 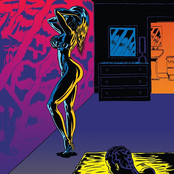 At All / Hilarity Duff