Artist Info: Katrina And The Waves

Katrina And The Waves were a successful, female-fronted, four piece rock band during the 1980s and 90s, built around the infectiously melodic, sixties-influenced songs of Kimberly Rew (former guitarist for The Soft Boys) and the distinctively powerful vocals of Katrina Leskanich. The group were best known for their evergreen, step-lightening 1985 hit single "Walking On Sunshine" and their landslide 1997 Eurovision Song Contest victory with the song "Love Shine A Light".

Top Albums Katrina and the Waves 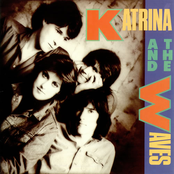 Katrina and the Waves 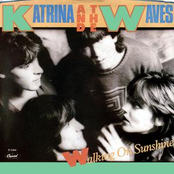 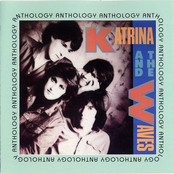 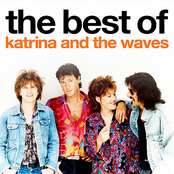 The Best of Katrina and the Waves 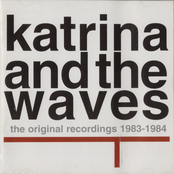 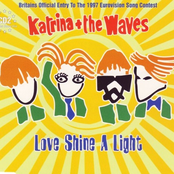 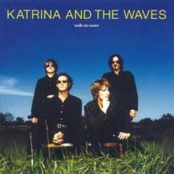