Singer/songwriter Katie Thompson released her debut album, Tall Poppy in 2009. Since then her career has flourished under the bright lights of the international music funding site Sellaband, making her one of the fastest-ever artists to reach the $US50,000 level needed to record and release an album – and all contributed by people who love her music. That new album is Impossible, with the first single, Good As Gold, scheduled for release in January 2011. 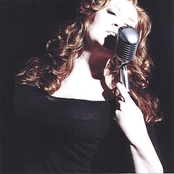 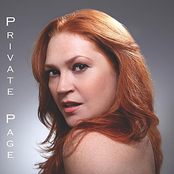 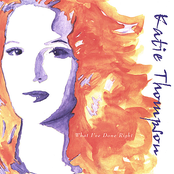 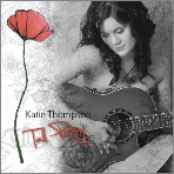 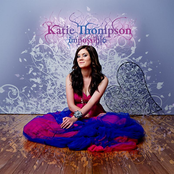