Kathy Mattea (born Kathleen Alice Mattea on 21 June 1959) is an American country music and bluegrass singer. Active since 1984 as a recording artist, she has charted more than 30 singles on the US Billboard Hot Country Songs charts, including four that reached No. 1 ("Goin' Gone", "Eighteen Wheels and a Dozen Roses", "Come from the Heart", and "Burnin' Old Memories") plus 12 more that charted within the top ten. She is a two-time Grammy Award winner: in 1990 for "Where've You Been", and in 1993 for her Christmas album "Good News". 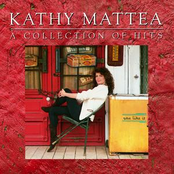 A Collection Of Hits 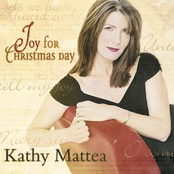 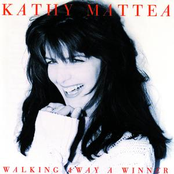 Walking Away A Winner 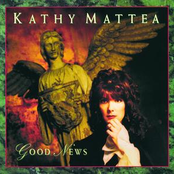 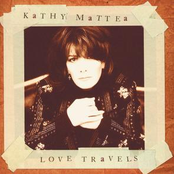 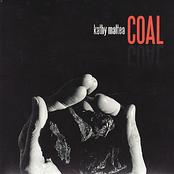 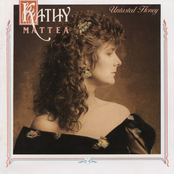 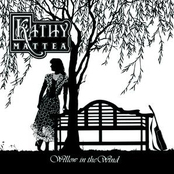 Willow In The Wind 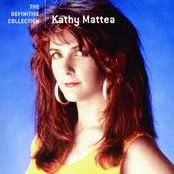 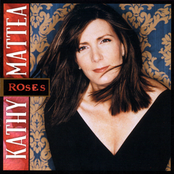 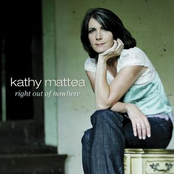 Right Out Of Nowhere 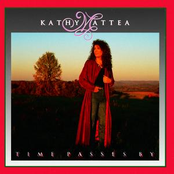 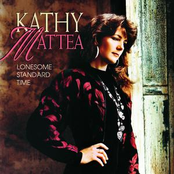 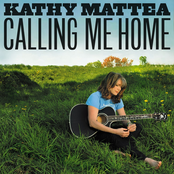 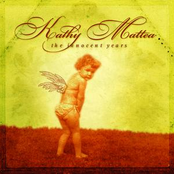 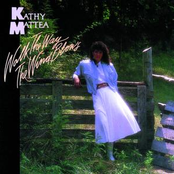 Walk The Way The Wind Blows 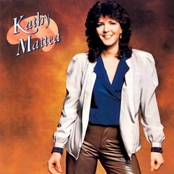 Kathy Mattea: A Collection of Hits 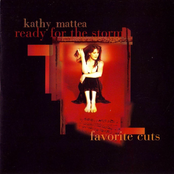 Ready for the Storm 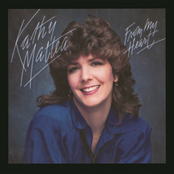