Kashmir are a Danish rock band formed 1991 in Frederiksberg, Denmark. Originally called Nirvana, the band quickly changed its name to Kashmir due to the Seattle based grungeband of the same name, breaking through at the time. The name derived from the Led Zeppelin song Kashmir, since this was the only song all band members could agree upon, since their various musical tastes were diverse. The band consists of the members: Kasper Eistrup (vocals & guitar) 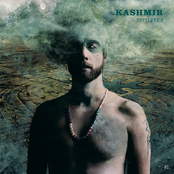 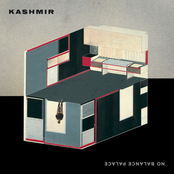 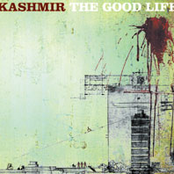 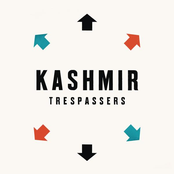 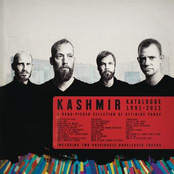 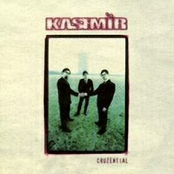 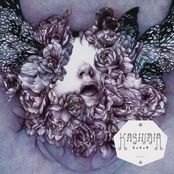 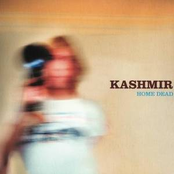 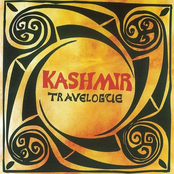 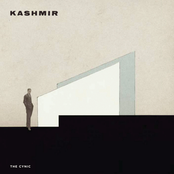 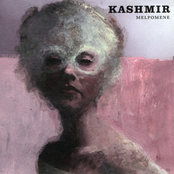 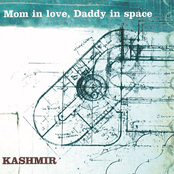 Mom In Love, Daddy In Space 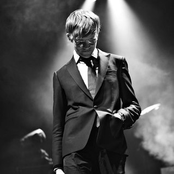