Junior Wells (December 9, 1934 - January 15, 1998), born Amos Blakemore, was a blues vocalist and harmonica player based in Chicago who was famous for playing with Muddy Waters, Buddy Guy, Magic Sam, Lonnie Brooks, The Rolling Stones and Van Morrison. He was born in Memphis, Tennessee, and raised in Arkansas. Wells moved to Chicago in 1948 and first made his mark at age 18 playing in Muddy Waters' band. He later worked with Buddy Guy in the 1960s and recorded for Delmark Records. 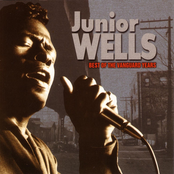 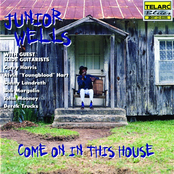 Come On In This House 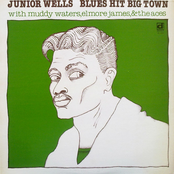 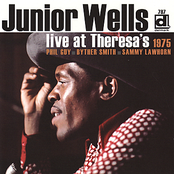 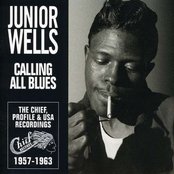 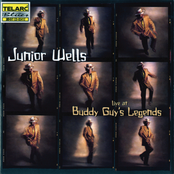 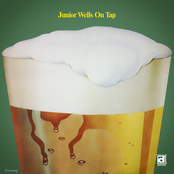 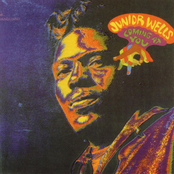 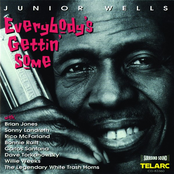 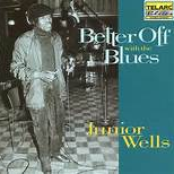 Better Off With the Blues 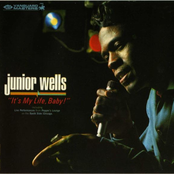 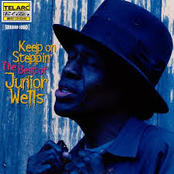 Keep On Steppin': The Best of Junior Wells