Junior Brown (born 1953) is an American country guitarist and singer from Kirksville, Indiana. He first learned to play piano from his father "before I could talk". His music career began in the 1960s, and he worked through that decade and the next developing his astonishing guitar skills. By the mid-80s he was teaching guitar at the Hank Thompson School of Country Music at Rogers State University, in Claremore, Oklahoma. In 1985 he invented a double-necked guitar with Michael Stevens (see 1985 in music). 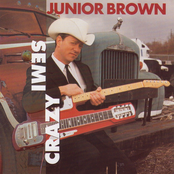 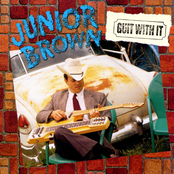 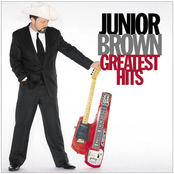 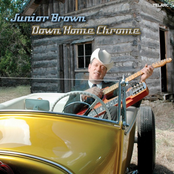 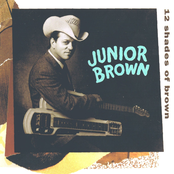 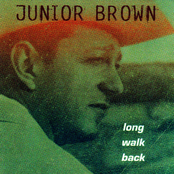 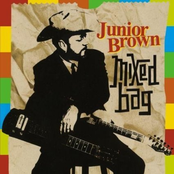 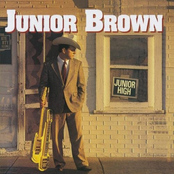 Asleep At The Wheel