June Carter Cash (June 23, 1929 – May 15, 2003), born Valerie June Carter, was a singer, songwriter, actress, a member of the first family of country music, the Carter Family, and the second wife of singer Johnny Cash. She played the guitar, banjo, and autoharp. As a singer, she had both a solo career and a career singing with, first, her family, and later, her husband. As a solo artist, she became somewhat successful with upbeat country tunes of the 1950s, like Juke Box Blues. 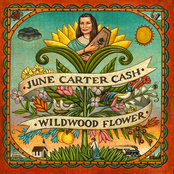 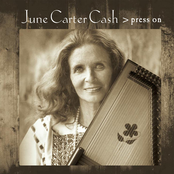 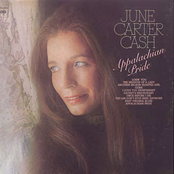