Born July 20, 1988, Julianne Hough is an American professional country music singer, ballroom dancer, and television celebrity. The television newsmagazine, 20/20, has described her as one of the "very best dancers on the planet." She has won several international titles. Julianne is the youngest professional dancer ever to have competed on the televised competition Dancing with the Stars. She won the overall title in her first year on the show, as she coached her amateur dance partner, Olympic speed skater Apolo Anton Ohno. 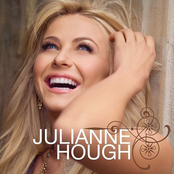 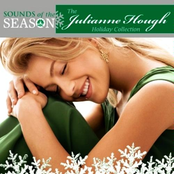 Sounds Of The Season: The Julianne Hough Holiday Collection