American musician, singer, songwriter, and DJ Paul Banks (best known as the lead vocalist, lyricist, and guitarist of the rock band Interpol) released an album named Julian Plenti is... Skyscraper in August 2009 under the name Julian Plenti. Some of the songs were written more than ten years before the album was released. The album is described as sounding similar to Interpol, as well as having some straight-ahead guitar rock songs. 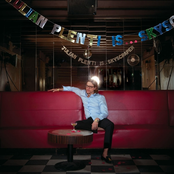 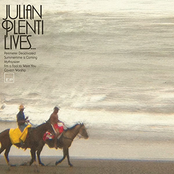 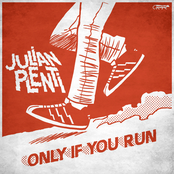 Only IF You Run