Julian Perretta, born January 13, 1989, is an English singer-songwriter who rose to fame in Europe with the single 'Wonder Why.' Perretta was born in London, UK to an Italian father and Irish mother. Perretta left school at 16 after gaining a scholarship for Royal Academy of Dramatic Art in London, where he studied Shakespeare. After a year he left to pursue a career as a songwriter. He currently resides in Los Angeles, California. Shortly after leaving school he met the members of the band Jamiroquai and began working on demos. 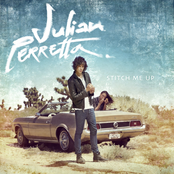 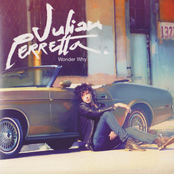 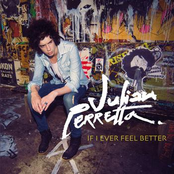 If I Ever Feel Better 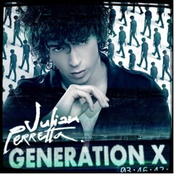 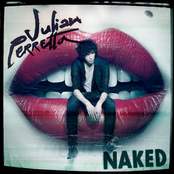