Joywave is a Rochester, NY, USA indie pop band, active since 2010. Their first full-length album, "How Do You Feel Now?", was released on April 21, 2015. The band released its first single "Golden State" on January 4th, 2011 via its website (joywavemusic.com), and followed up with their "77777" mixtape in March 2011. The mixtape is a complex arrangement of original works, covers, and sample based songs featuring various stems combined with Daniel Armbruster's vocals. 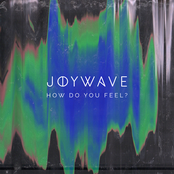 How Do You Feel? 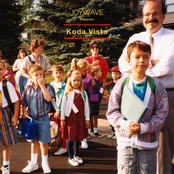 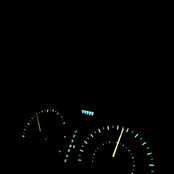