From the beginning, Josh Gracin has distinguished himself by walking to his own drumbeat. He first entered America’s homes as one of the most charismatic and distinctive performers in the second season of American Idol, the first to bring country music to the pop-oriented hit show. Still, Gracin earned his record deal the old-fashioned way. He stood in the offices of Disney’s Lyric Street Records in Nashville and, in front of a room of record executives, performed solo. An offer for a recording contract immediately followed. 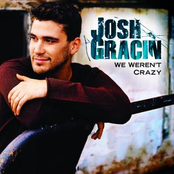 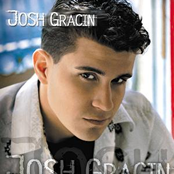 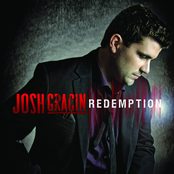