Jookabox, the name of Indianapolis native David "Moose" Adamson's musical project, presents the result of an evolution from his former collaboration: "Grampall Jookabox." When David was in grade school, his uncle took note of his developing interest in hip-hop and loaned him a four-track. They mixed tracks together and the young Adamson would write rhymes to sing over them, including a double-boombox sequel to Fu-Schnicken's "What's Up Doc (Can We 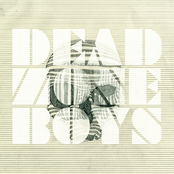 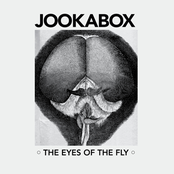 The Eyes of the Fly