The Jonas Brothers are an American pop rock band. Formed in 2005, they gained popularity from the Disney Channel children's television network and consists of three brothers from Wyckoff, New Jersey; Kevin Jonas, Joe Jonas and Nick Jonas. In the summer of 2008 they starred in the Disney Channel Original Movie Camp Rock and its sequel, Camp Rock 2: The Final Jam. They also starred as Kevin, Joe, and Nick Lucas, the band JONAS, in their own Disney Channel series JONAS, which was later re-branded for its second season as Jonas L. 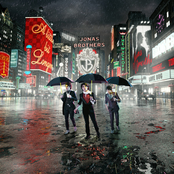 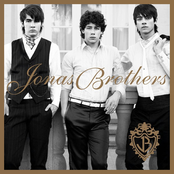 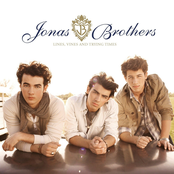 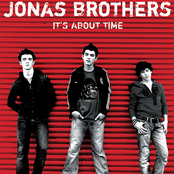 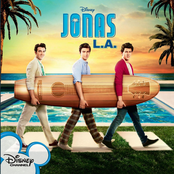 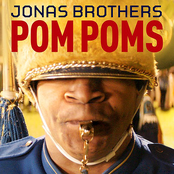 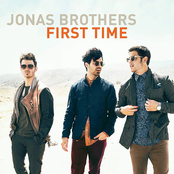 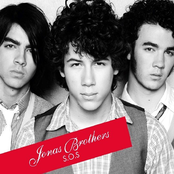 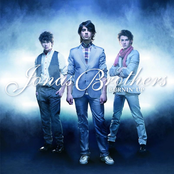 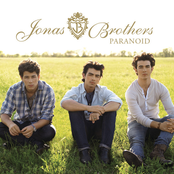