quoted fom: www.jonrandall.com When he stopped running from his destiny, Jon Randall created a masterpiece. "When I moved to Nashville, it was to be a songwriter - and I did everything BUT that," he recalls. "At first, I took jobs as a sideman because I had to eat. Nobody was going to give a song-publishing contract to an unknown. But then, over the years, traveling became a way of life." Jon Randall's skills as a tenor harmony singer and guitarist have led to membership in the bands of Emmylou Harris, Sam Bush and Lyle Lovett. 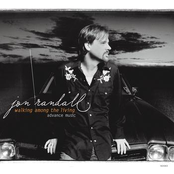 Walking Among The Living

What You Don't Know 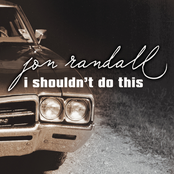 I Shouldn't Do This 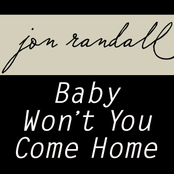 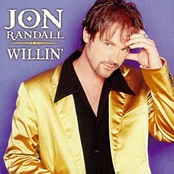