Jon Lord Bob Daisley Tim Gaze Rob Grosser When Bob Daisley returned to live in Sydney, Australia in 1997, he soon re-established a connection with Tim Gaze. They'd been in Kahvas Jute together in 1970 and Bob had always rated Tim as a very good guitarist and kept in touch over the many years. Tim had a blues band called The Blues Doctors at the time and invited Bob to do some gigs with them. Bob picks up the story from here... I've always been a fan of the blues. 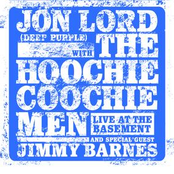 Live At The Basement 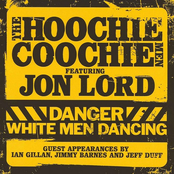