Johnny Rodriguez (born December 10 1951 in Sabinal,TX) is American country music singer. He was the first charting Latin American country music singer, infusing his music with latin sounds, and even singing verses of songs in Spanish. He got his break after being discovered by Bobby Bare and parlayed that into a gig playing in Tom T. Hall's backing band. By the early 1970s he had moved on from being Hall's "secretary" of the road, scribbling down Hall's ideas 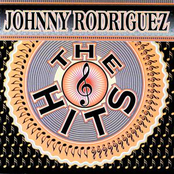 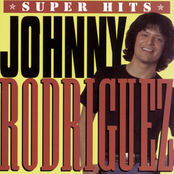 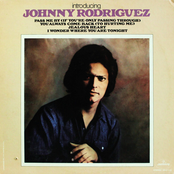 Run for the Border 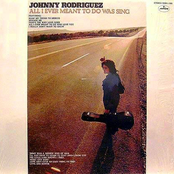 All I Ever Meant To Do Was Sing