I. Johnny Reid (born August 21, 1974 in Lanark, Scotland, UK) is a country music artist who has charted several hit singles in Canada. He was nominated for the 2008 Juno Award for Country Recording of the Year for Kicking Stones. Reid was named Male Artist of the Year at the 2008 CCMA Awards. A new single, "A Woman Like You" has reached the top 10 of the Radio & Records Canadian country singles chart. His latest album, Dance with Me, was released on March 10, 2009. 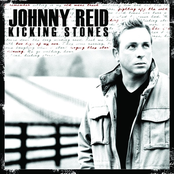 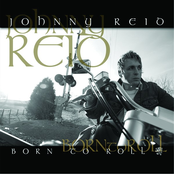 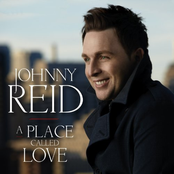 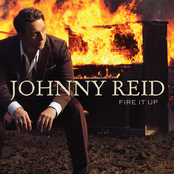 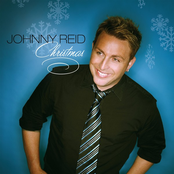 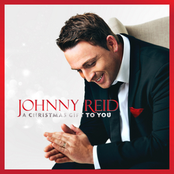 A Christmas Gift To You