Johnny Paycheck (May 31, 1938 – February 18, 2003) was a country music singer. He is most famous for covering the David Allan Coe song "Take This Job And Shove It". Born Donald Eugene Lytle in Greenfield, Ohio, he began playing guitar by age 6 and made his first record at age 15. After a time served in the United States Navy (which included a court-martial for assault), he began performing under the name Donny Young. The singer took a job with country music star George Jones 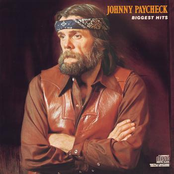 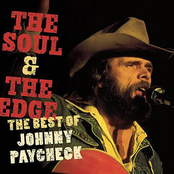 The Soul & the Edge: The Best of Johnny Paycheck 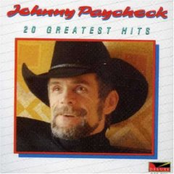 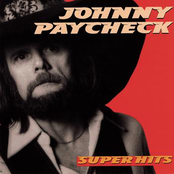 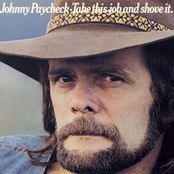 Take This Job And Shove It 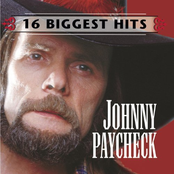 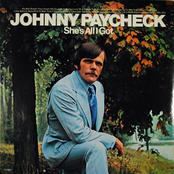 She's All I Got 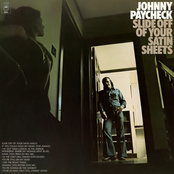 Slide Off Your Satin Sheets 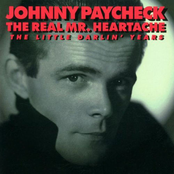