Born John Martin Maher on 31 October 1963 to Irish immigrants in Ardwick Manchester, UK, Johnny Marr is a guitarist, singer, songwriter and producer. He is best known for being the founder member, songwriter and guitarist in The Smiths. The band released numerous singles and four studio albums between 1983 and 1987 until the band dissolved. Since leaving The Smiths in 1987, Marr focused mainly on contributing to the work of established bands. He played session guitar and or wrote music for artists such as The Pretenders 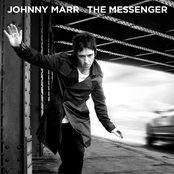 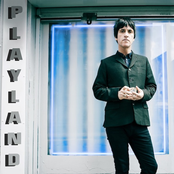 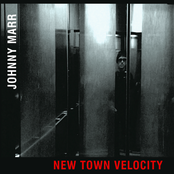