Considering the amount of time he spent steadily rolling from gig to gig, Johnny "Clyde" Copeland's rise to prominence in the blues world in the early '90s wasn't all that surprising. A contract with the PolyGram/Verve label put his '90s recordings into the hands of thousands of blues lovers around the world. It's not that Copeland's talent changed all that much since he recorded for Rounder Records in the 1980s; it's just that major companies began to see the potential of great, hardworking blues musicians like Copeland. 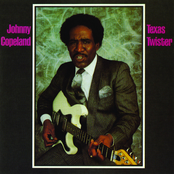 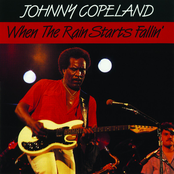 When the Rain Starts Fallin' 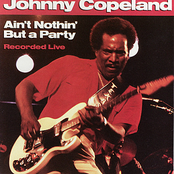 Ain't Nothin' But A Party 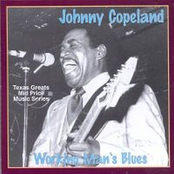 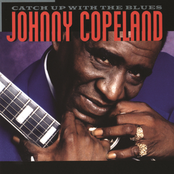 Catch Up With The Blues 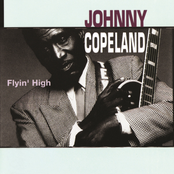 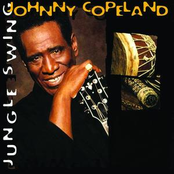 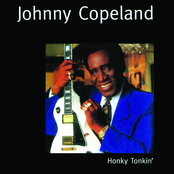 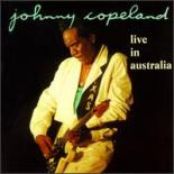