JOHNNY COOPER Musicians get noticed for a wide array of reasons. Some win various competitions, while others seem to have as much in the way of connections as in pure talent. Then there are those who simply demand attention through performances so dynamic and powerful that they simply can not be ignored. Johnny Cooper is one of those artists. The front man of the band that bears his name, Cooper already has reached dual-threat status: he has rare talent that has earned him critical acclaim for his recordings and live shows 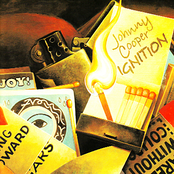 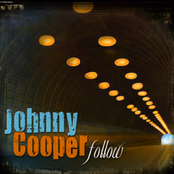