January 5, 1932 - September 14, 1998 American blues singer from New Orleans, Louisiana. He was known as "The Tan Canary" for the amazing range of his singing voice and his gospel influenced style. He began his career singing gospel, but crossed over to secular music in 1959 and scored a national hit with the single "I Won't Cry." That was followed by a string of regional hits in the 1960s which included "Release Me" and "Reconsider Me." In the 1980s and 1990s Adams recorded several award-winning albums for Rounder Records. 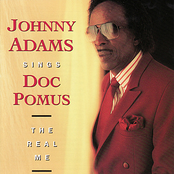 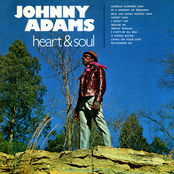 Man of My Word 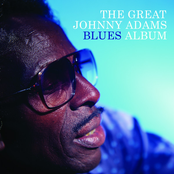 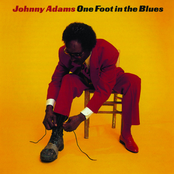 One Foot in the Blues 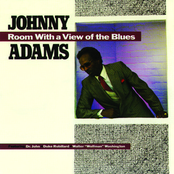 Room with a View of the Blues 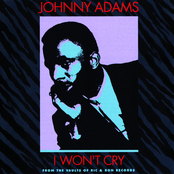 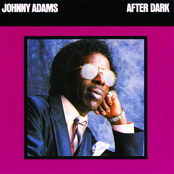 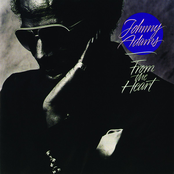 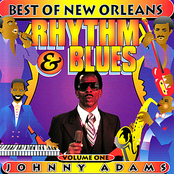 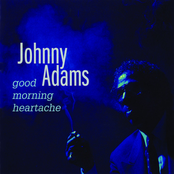 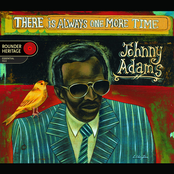 There Is Always One More Time

Walking on a Tightrope: The Songs of Percy Mayfield