John Parish is a British musician, songwriter and record producer, born in Yeovil, Somerset in 1959. His latest collaboration with PJ Harvey, entitled "A Woman A Man Walked By", was released on Island records on March 31th 2009. After playing in several bands, John Parish formed Automatic Dlamini in 1983 and for the next 9 years recorded and toured under that name. Members of Automatic Dlamini at various times included Rob Ellis, PJ Harvey, Ian Olliver 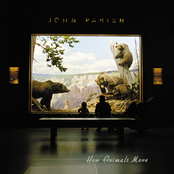 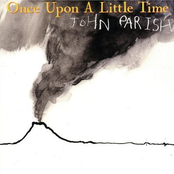 Once Upon A Little Time