There are two artists with the name John Mayer; American pop singer-songwriter John Clayton Mayer (b. 1977), and Anglo-Indian Composer John Jiddhu Mayer (1930 - 2004) and leader of John Mayer's Indo Jazz Fusions 1) John Clayton Mayer was born October 16, 1977, in Fairfield, Connecticut, USA, and started playing guitar at 13 after being inspired by a Stevie Ray Vaughan tape his neighbor gave him. In 1998 he moved to Atlanta, Georgia where he refined his skills and gained a following. 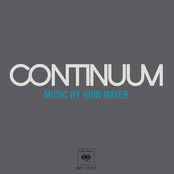 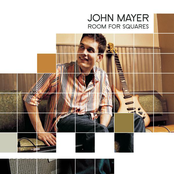 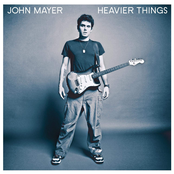 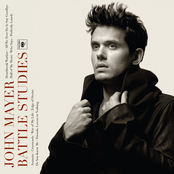 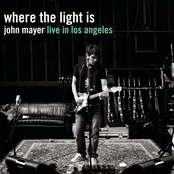 Where The Light Is: John Mayer Live In Los Angeles 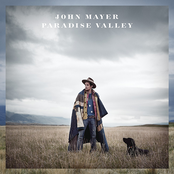 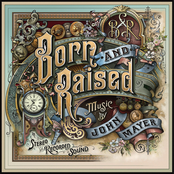 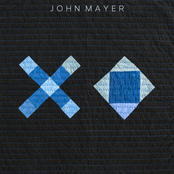 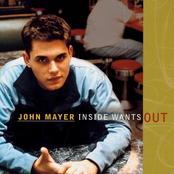 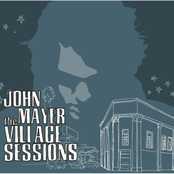 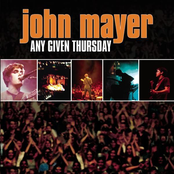 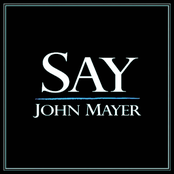 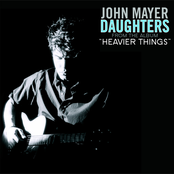 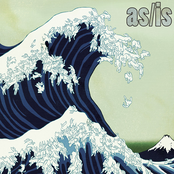 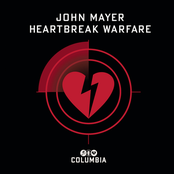 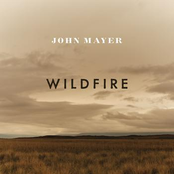 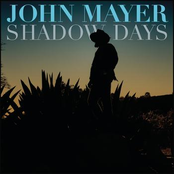 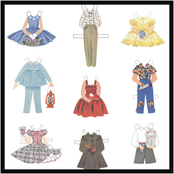 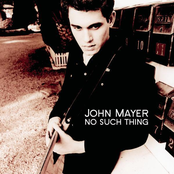 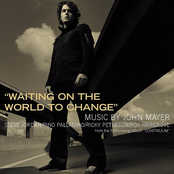 Waiting On The World To Change 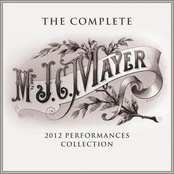