John Ono Lennon, MBE (born John Winston Lennon; 9 October 1940 â€“ 8 December 1980) was an English singer, songwriter, musician, and activist who co-founded The Beatles. He and fellow member Paul McCartney formed a much-celebrated songwriting partnership. Born and raised in Liverpool, Lennon became involved in the skiffle craze as a teenager. He formed his first band, the Quarrymen, in 1957 which evolved into the Beatles in 1960. When the group disbanded in 1970 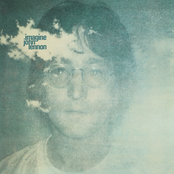 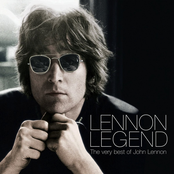 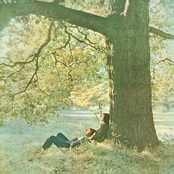 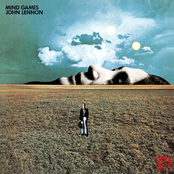 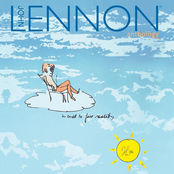 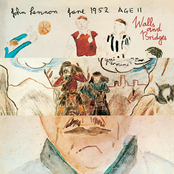 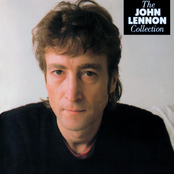 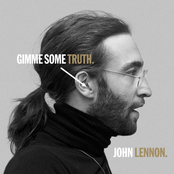 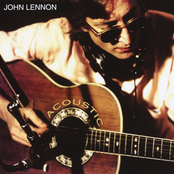 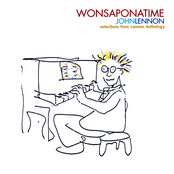 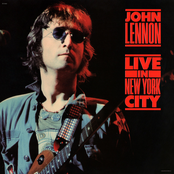 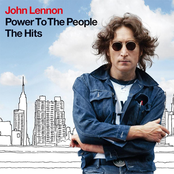 Power To the People: The Hits 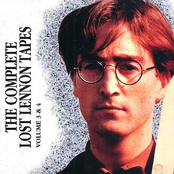 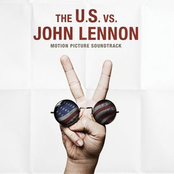 The U.S. Vs. John Lennon 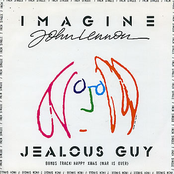 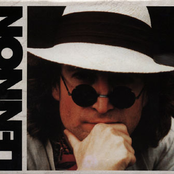