John Grant is an American singer/songwriter from Denver, Colorado and former lead vocalist with Bella Union cult favorites The Czars. He returned in April 2010 with a critically acclaimed debut solo album recorded with Midlake. 'Queen of Denmark' was Mojo magazine's Album of the Year for 2010; it was also named as one of the best ten albums of 2010 by the Guardian's music critics and writers. 'Pale Green Ghosts', his second solo effort, was released on 11th March 2013 and it features SinĂ©ad O'Connor as guest vocalist. 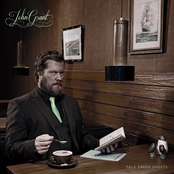 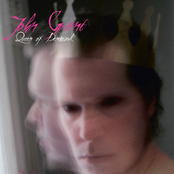 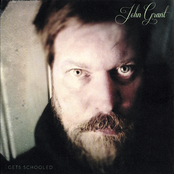 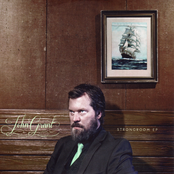