There are several artists with this name: 1. an American country singer, 2. an American jazz musician, 3. a British oboist, 4. a Colombian latin music singer. 1) John Anderson (born December 13, 1954 in Apopka, Florida) is a country singer and musician. He scored hits in the early 1980s with songs such as "Swingin'," "Your Lyin' Blue Eyes," "Black Sheep" and the Billy Joe Shaver-composed "I'm Just an Old Chunk of Coal." His career hit a dry spell for several years until 1991, when his single "Straight Tequila Night" came out. 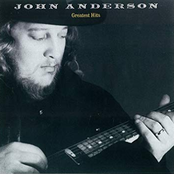 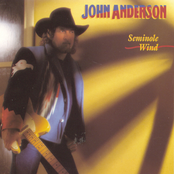 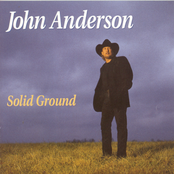 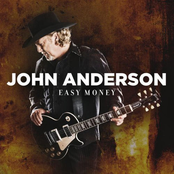 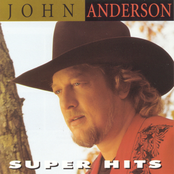 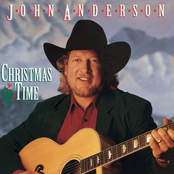 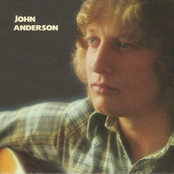 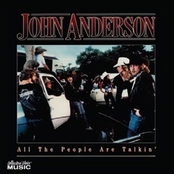 All The People Are Talkin' 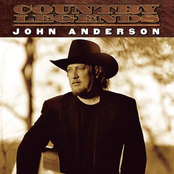 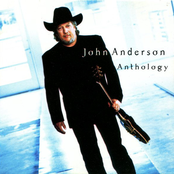 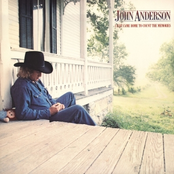 I Just Came Home to Count the Memories 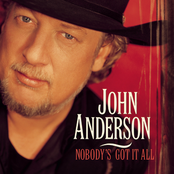 Nobody's Got It All 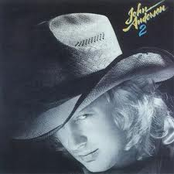 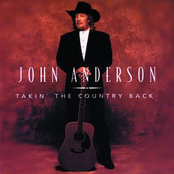 Takin' The Country Back 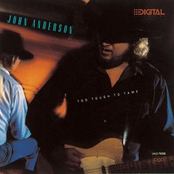 Too Tough To Tame 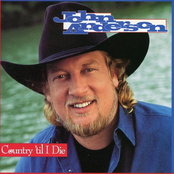 Country 'Til I Die 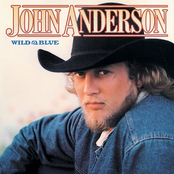 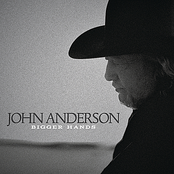 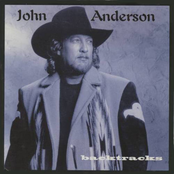 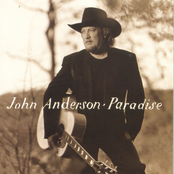 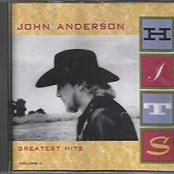 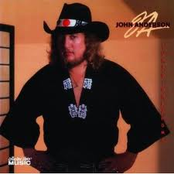