There are at least three artists called Johan. 1. Johan is a Dutch indie rock band, established in 1990 in the town of Hoorn, The Netherlands, by singer, guitarist and songwriter Jacob de Greeuw, who initially named the group Visions Of Johanna (after the Bob Dylan song of the same name). The name was changed into Johan in 1996. That same year the band put out their dĂ©but album, Johan, to overwhelming acclaim from the Dutch music press. The band underwent several personnel changes. 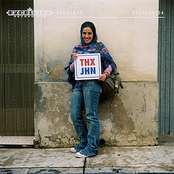 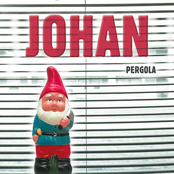 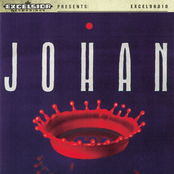 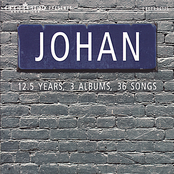 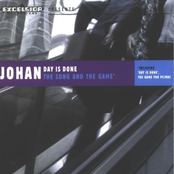 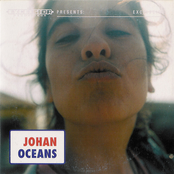 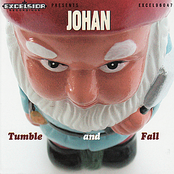 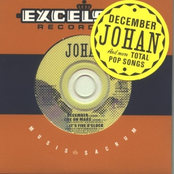 Go Back to the Zoo