Joey + Rory is an American country music duo composed of husband and wife Rory Lee Feek and Joey Martin Feek. Joey is the duo's lead vocalist, while Rory sings background vocals and plays guitar. They were the third-place finalists on CMT's competition Can You Duet in 2008. That same year, the duo signed to Vanguard Records, releasing their debut album The Life of a Song in late October. This album's lead-off single, "Cheater, Cheater", was a Top 40 hit on the Billboard country charts. 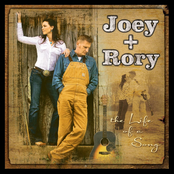 The Life Of A Song 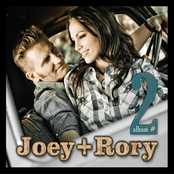 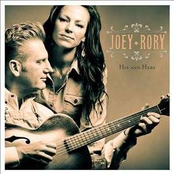