There are multiple artists named Joe: 1) Joe is an American R'n'B artist who was born on the 5th July 1972 and is a native of Cuthbert, Georgia and later moved to Opelika, Alabama. The son of two preachers, Joe spent much time in church singing, playing guitar, and even directing the choir. He was influenced in his early career by gospel performers such as: The Winans, Commissioned, and Vanessa Bell Armstrong. Joe also grew to love soul legends like 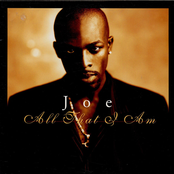 All That I Am 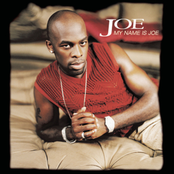 My Name Is Joe 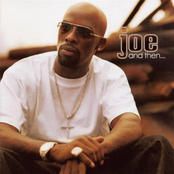 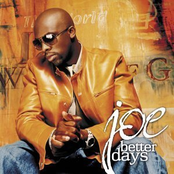 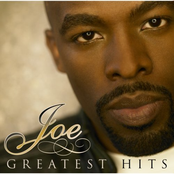 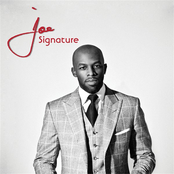 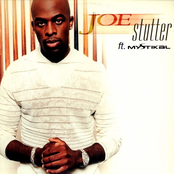 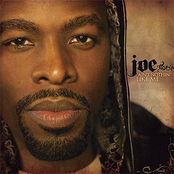 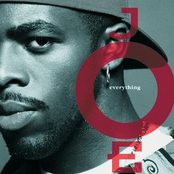 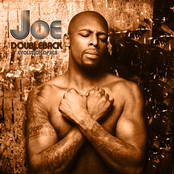 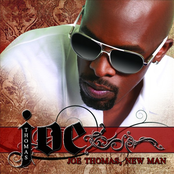 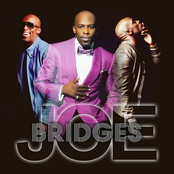 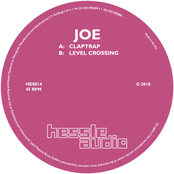 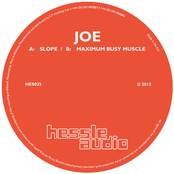 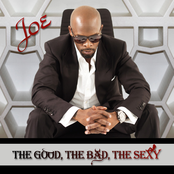 The Good, The Bad, The Sexy 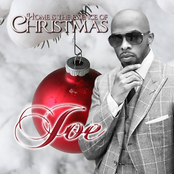 Home Is The Essence Of Christmas 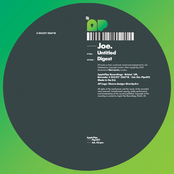 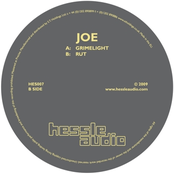